There are 70 districts in Uttar Pradesh and district of Mirzapur is one of them. In 2005, Mirzapur district was divided into three zones – Mirzapur, Sonbhadra and Sant Ravidas Nagar. This administrative district has its headquarters in the main Mirzapur town. The city is surrounded by lush green mountains, gorgeous cascades and discreet gorges that make it a perfect weekend getaway destination. 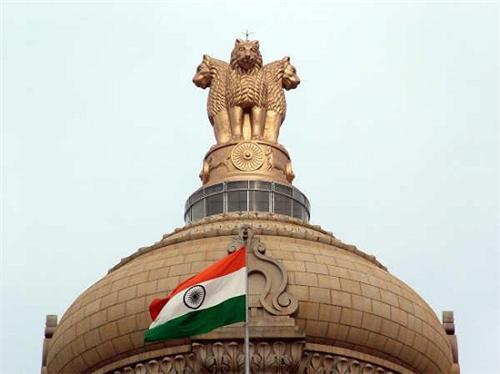 The entire 4521 sq km of urban and rural Mirzapur is supervised and managed by different government bodies namely Mirzapur Municipal Corporation, Mirzapur Development Authority, District Court of Mirzapur and Police authorities. All these departments work together to make the city a better and safe place to live in.

Mirzapur Municipal Corporation mainly looks after the civic and infrastructure of the city area. Its tasks also include proper maintenance of sewage, water control, electricity, telecom sector and beautification of Mirzapur.

To make the administrative unit more efficient and smooth functioning, district of Mirzapur is further divided into tehsils namely, Sardar, Chunar, Marihan and Lalganj. A further root level division is also created to distinguish every blocks and thana. Presently there are 12 blocks and 15 thanas or police stations.


Some of the important administrative contact details of Mirzapur administration is listed below: