During Colonial era, Mirzapur was the largest district in Agra and Oudh province. Present day adjoining districts like Sonbhadra, Chandauli and Bhadohi were part of Mirzapur district and to administer this entire region efficiently the then Crown established Munsif, Sub Judge and Additional Court and Session Court in 1905. 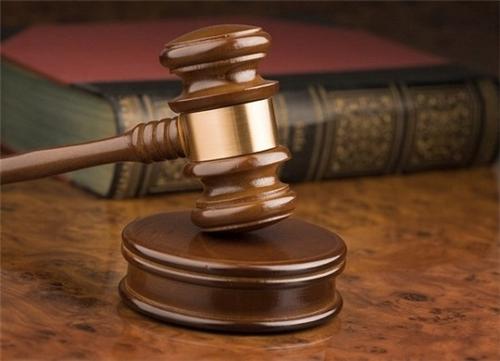 To carry out the functions of these courts three court rooms, lawyers room and a litigation chamber was constructed in 1906. However, this entire process would have been incomplete without the mention of three legal luminaries – Yusuf Imam, Gangeshwar Prasad and Ambika Prasad. Yusuf Imam was the sole Barrister of the District Court in Mirzapur during those times with Gangeshwar Prasad being the first district court lawyer in the entire country. Till October 18, 1967, District Court of Mirzapur was under the jurisdiction of Allahabad High Court. It attained a new judgeship after this date. Government of Uttar Pradesh and Allahabad High Court after considering several factors like population, topography and number of cases decided to go ahead with the idea of new judgeship for the district.

Six courts have been allotted to Additional District and Sessions Judges and Court of District and Sessions Judge – both having equivalent jurisdiction. The Courts have been given authority to exercise its powers on original along with the appellate side in matters related to crime and civil. For criminal cases, the courts mostly derive its judgement from Code of Criminal Procedure and IPC. The District Judge of Mirzapur also functions as the Presiding Officer on Motor Accidents Claim Tribunal. This department deals with any cases related to motor accidents.

District Court of Mirzapur has special powers to deal exclusively on certain civil and criminal matters that inferior courts in the district are not entitled to preside.

The District and Sessions Judge of Mirzapur has been assigned full authority to supervise and administer the works of all Judicial Magistrates and Judges, which also includes the power to allocate work to every judge.

District and Sessions Judge is regarded as the apex judge of the district thereby, allowing him to look over state funds that are meant for the upliftment and development of the entire Mirzapur district.

Explore more about Administration in Mirzapur