Mirzapur is recently getting rave reviews for its gorgeous outskirts. The city, though lacking in beauty or entertainment has a host of attractive places just a few kilometres away from the congestion and hustle-bustle. If you are planning for a small weekend getaway trip to some unexplored yet amusing cities in Uttar Pradesh, then a trip to Mirzapur will surely be a wise choice. Mountains, floras and faunas, wildlife sanctuaries, forts and historic ruins – you have it all in Mirzapur. Here’s a peek-a-boo to some of the places definitely worth visiting on a weekend trip. 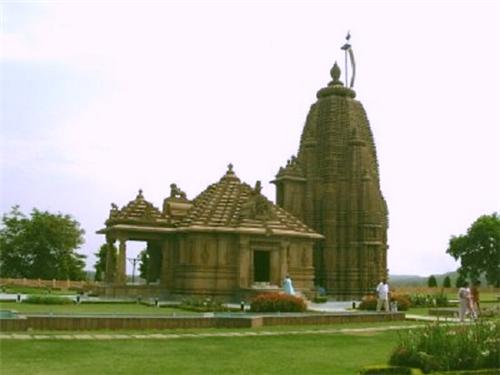 This district is a 2 hours (128 km) drive from Mirzapur. Sonbhadra will welcome you with a number of beautiful ancient palaces, forts and palatial building. The city unravels history dating back to the 5th century. The famous Vijaygarh fort, built by the Kol kings, is one of the most popular attractions in the region. The fort’s delicate inscriptions, paintings and carvings amuse historians and tourists alike. The scenic Agori fort surrounded by three rivers on its three sides is another widely visited tourist spot in Sonbhadra. Naugarh fort, built by Kashi kings has been transformed to a guest house for government officials, but the fort continues to retain its charm and exquisiteness and still remains another admiring destination for the tourists.

Not just forts, Sonbhadra is also known for its pre-historical caves and paintings. The district is home to the famous Salkhan Fossil Park, which restores fossils that are more than 1400 million years old. Lakhania caves, in Kaimur ranges, and Khodwa Pahar or Ghoramangar are famous for its paintings that are over 4000 years old and it depicts the amusing lifestyle and culture of a bygone era. Other attractions are the Lorika Rock, Barkhandhara Dam, Rihand Dam and Mukha Falls.

Sonbhadra also beautifully showcases its religious side. The Shiv Dwar temple of deities Shiva and Parvati is famous for its 11th century black stone statue displaying the Lords in Srijan posture.

The best time to travel to Sonbhadra is from November to March. The ideal way to reach there is to hire a cab from Mirzapur.

The city is a quiet, peaceful region located just about 2 hours away from Mirzapur. The total road distance covered from Mirzapur is 139 kms. Pratapgarh is famous for its magnificent Pratapgarh fort, built by local ruler Ajit Pratap Singh in mid 19th century.

Apart from history, the place also holds strong mythological roots. The region in and around Pratapgarh finds its mention in epics like Ramayana and Mahabharata. It is said that the present day Bela Bhawani temple was a favourite worshipping spot for Lord Rama. The Bhayaharana Nath Dham in Pratapgarh has its name mentioned in Mahabharata. It is believed that Bhim,after killing demon Bakasura, installed a Shivalinga inside the temple. The region is also popular among the Buddhists for the presence of Kot Monastery.

Hire a cab from Mirzapur for a comfortable ride to Pratapgarh. The best time to visit the place is from October to March. 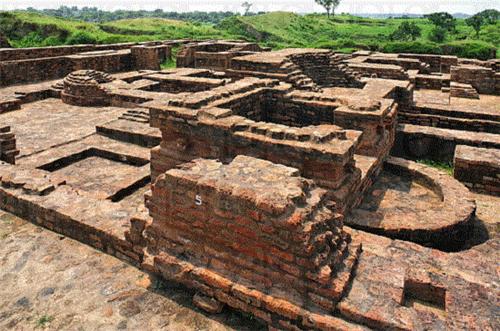 This city is 140km away from Mirzapur and takes a little over 2 hours to reach this religious destination. Kaushambi is a popular destination among the Buddhists as it is believed that Buddha has conveyed many of his sermons from this place. Unfortunately, most of the historical sites in Kaushambi are in ruins but the city still has managed to restore some of the ancient forts, monuments and stupas along the sides of River Yamuna. Ghosit Ram Vihar in Kaushambi is a place where Buddha is believed to have taken rest during his visit to Kaushambi. Digambar Jain Temple, Sheetala Temple, Kamasin Devi Temple and Durga Devi Temple are some of the place of devotion that attracts Jain and Hindu devotees to the place. If you are looking for a quiet and peaceful weekend getaway, Kaushambi is a good option. 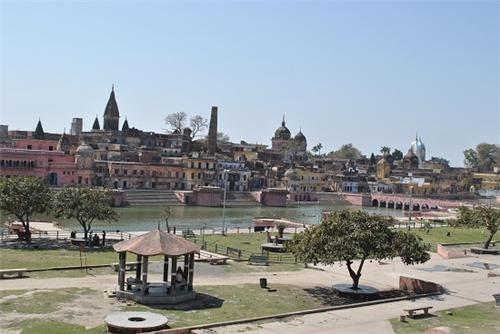 It takes approximately 3 and a half hour to reach Ayodhya from Mirzapur by road. Ayodhya is another popular Hindu religious site in Uttar Pradesh, after Varanasi. The place is known to be the home of Lord Rama and is swarmed by devotees of Lord Rama and sages all the year round. It houses some well-known temples like Nageshwarnath Temple and Charka Harji Vishu Temple. Rama Janama Bhoomi is another popular site that has been built after the destruction of Babri Masjid in 1992.

Other attractions in Ayodhya are:


Though the city is jam-packed with tourists all the year round, it is advisable to visit the city during winters because summers are extremely hot and dry here. 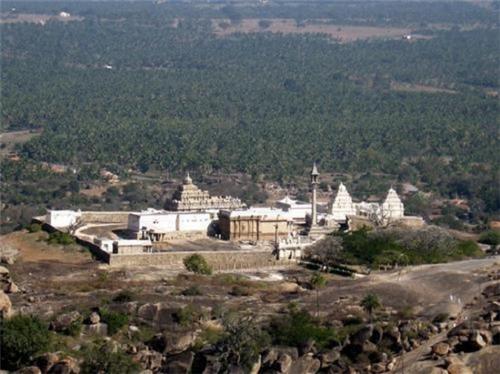 Dense vegetation, floras and abundant natural beauty is what Basti is all about. The city, once ruled by several dynasties, is now a popular picnic spot and a great weekend getaway destination. The entire region is covered with mangrove and bamboo trees and its famous Chando Tal is a huge hit among picnic goers. Another interesting place to see in Basti is a scenic village called Barah. A Shiv temple in the village is mentioned in some of the mythological works of Hindu religion.

Basti is 212 kms from Mirzapur and will take about 3 hours 20 minutes to reach by road. Visit the place in between November to March.